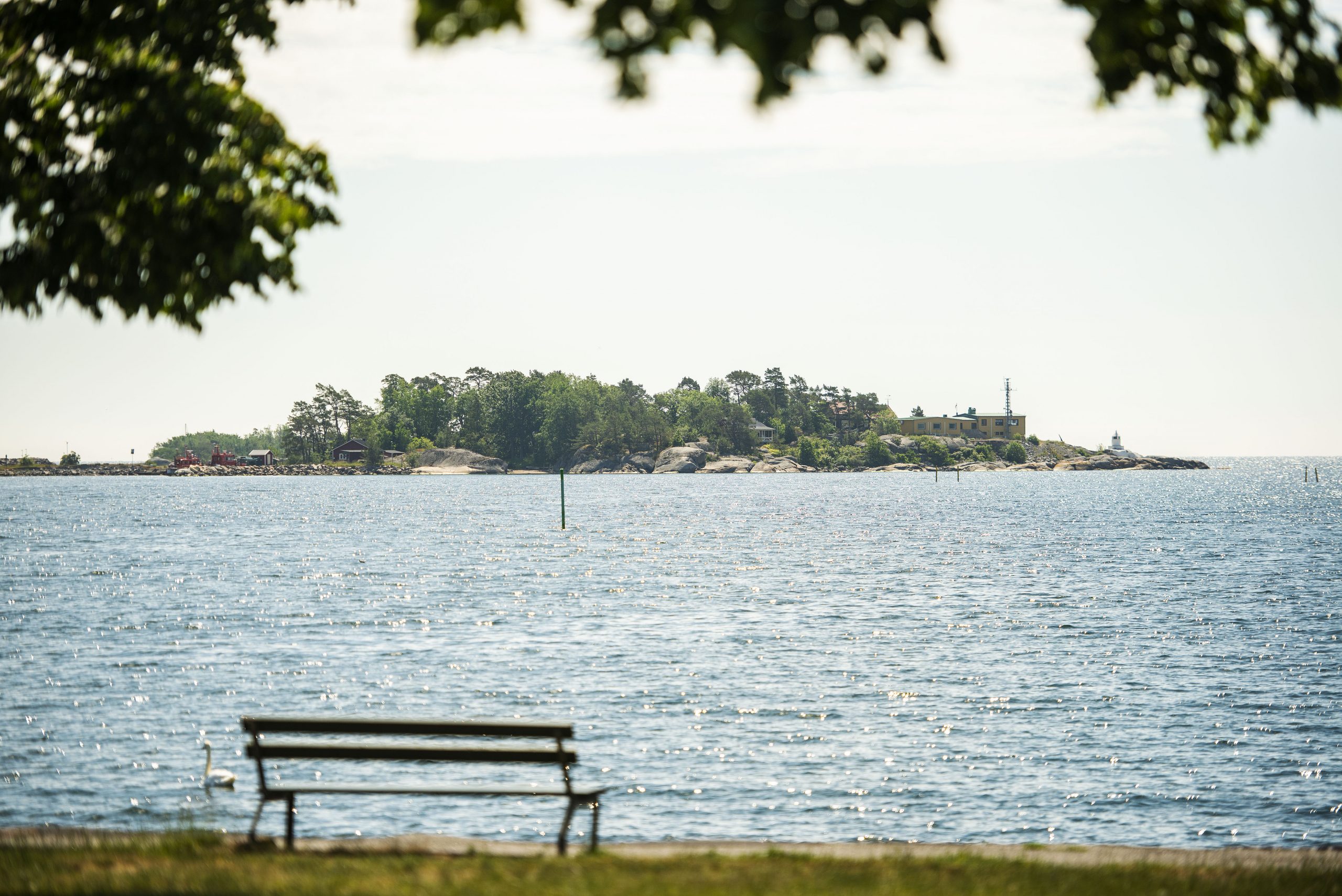 The story behind The Station actually starts in 2006, when Tarsier Studios was founded in Karlshamn, Sweden. In 2008, Tarsier started working with Media Molecule with the very first LittleBigPlanet Game, mainly focusing on DLC costumes for Sackboy. The collaboration continued with LBP2, where Tarsier got to create most of the costumes for the games, owning the entire process from first concept to finished model.

In 2010, Tarsier opened a second office in Malmö and between 2011 – 2013 both of the offices worked with LBP-related development. In 2013, the CEO & Executive producer of Tarsier, Mattias Nygren, acquired the Karlshamn office and a new studio was founded – The Station (Station Interactive AB). Many of the employees remained at The Station, and the LBP collaboration continued. For LittleBigPlanet3, we worked with Sumo Digital & Sony Interactive Entertainment in creating both Retail costumes as well as many awesome DLC costume packs. We have also worked on Run Sackboy, Run, making both costumes and UI. The Station has continuously been involved with marketing and spin-off content for the LBP franchise, and has now produced over 500 costumes for Sackboy!

In 2018, we published our very own game; Sniper Extinction, an action game for mobile. You play as a part of an elite Tactical Support unit, putting your special skills to good use in different FPS mission types.

Since late 2020 we’re part of the great Thunderful Games, and have been involved in the latest releases of amazing games by Thunderful.

We’re a creative, joyous team that loves playing games; and producing them of course! <3

To find out more about working at The Station and living in Karlshamn, click here 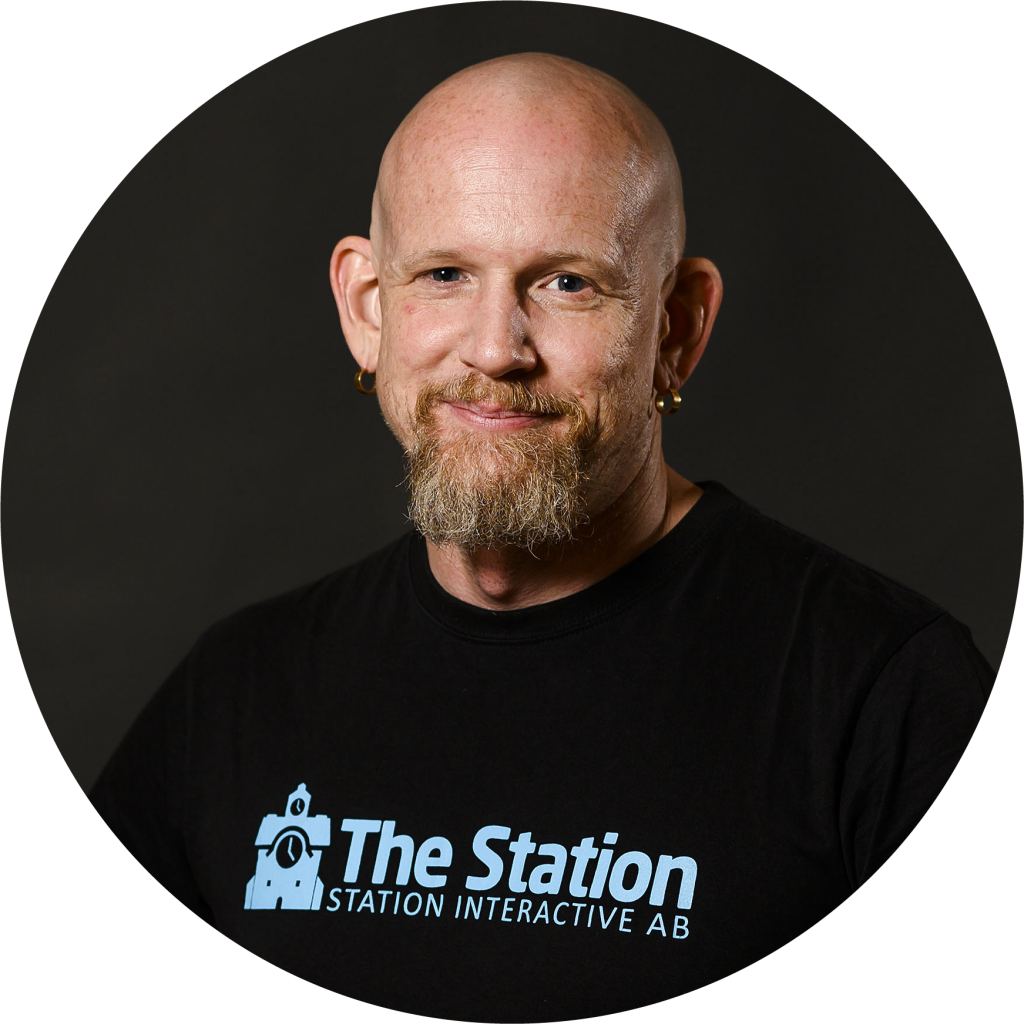 “I love going to the studio every day. To work in a place where people are friendly, creative and enthusiastic and where we create amazing experiences for a world-wide audience together – for me it’s a dream come true.” 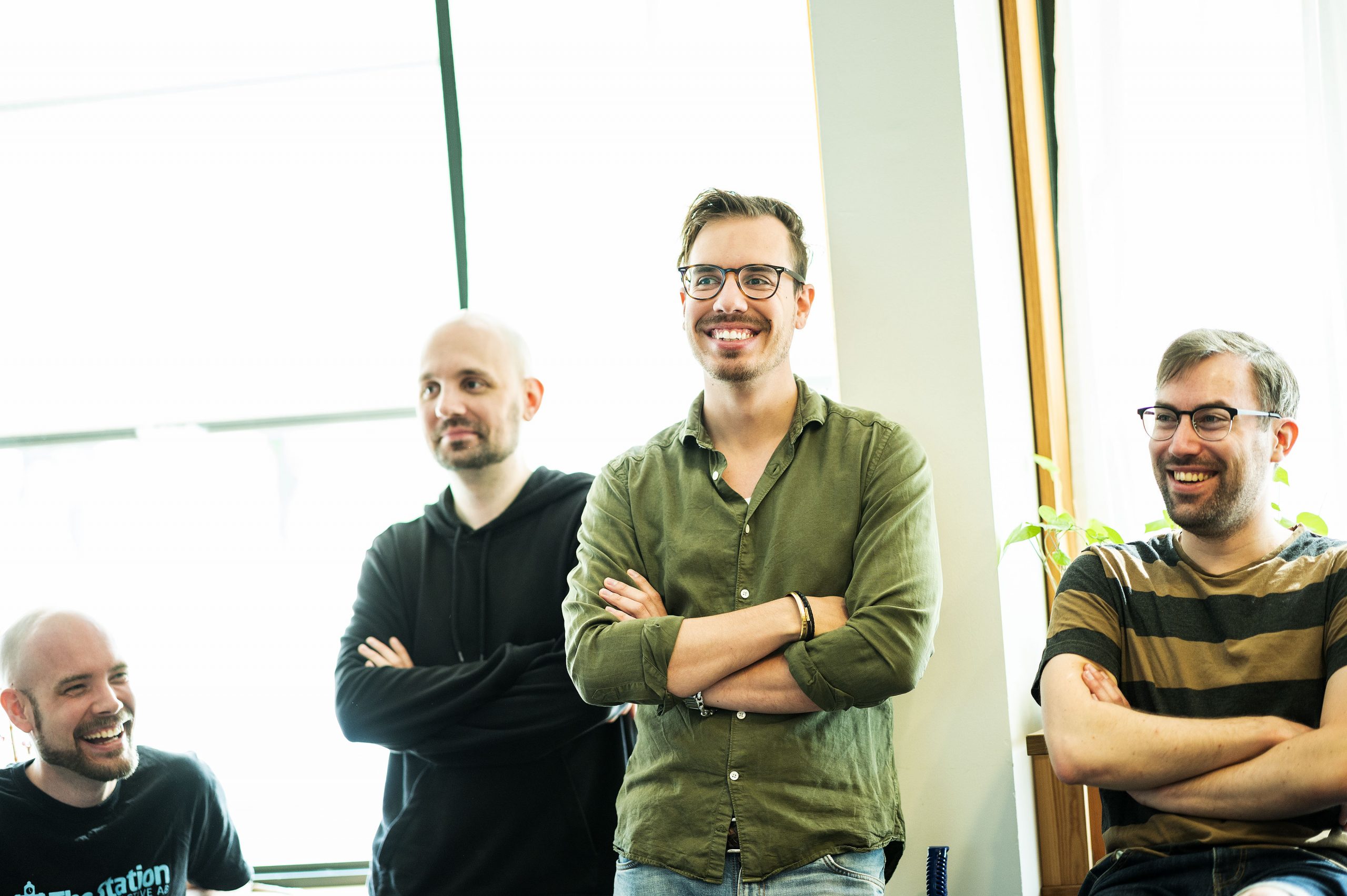 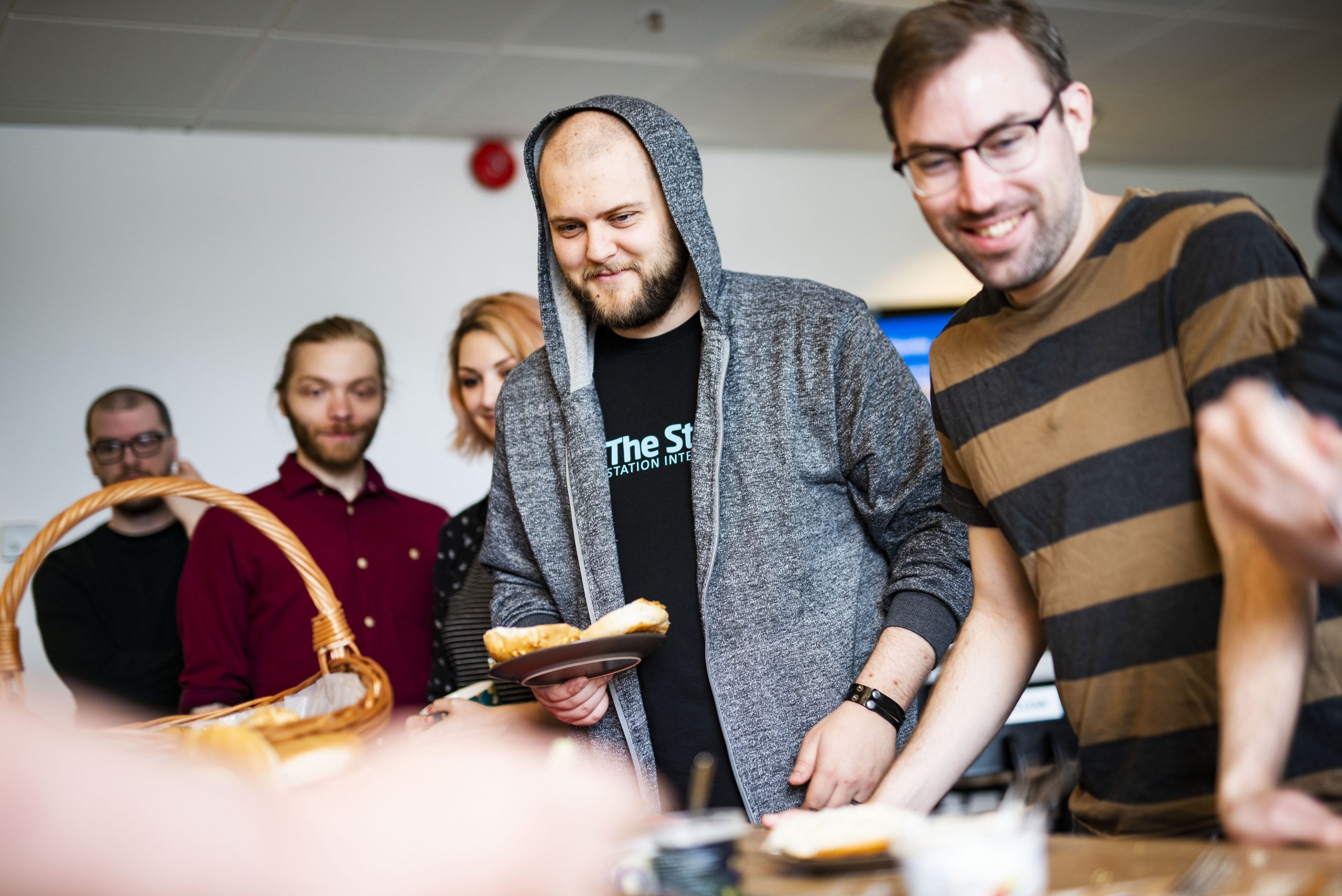 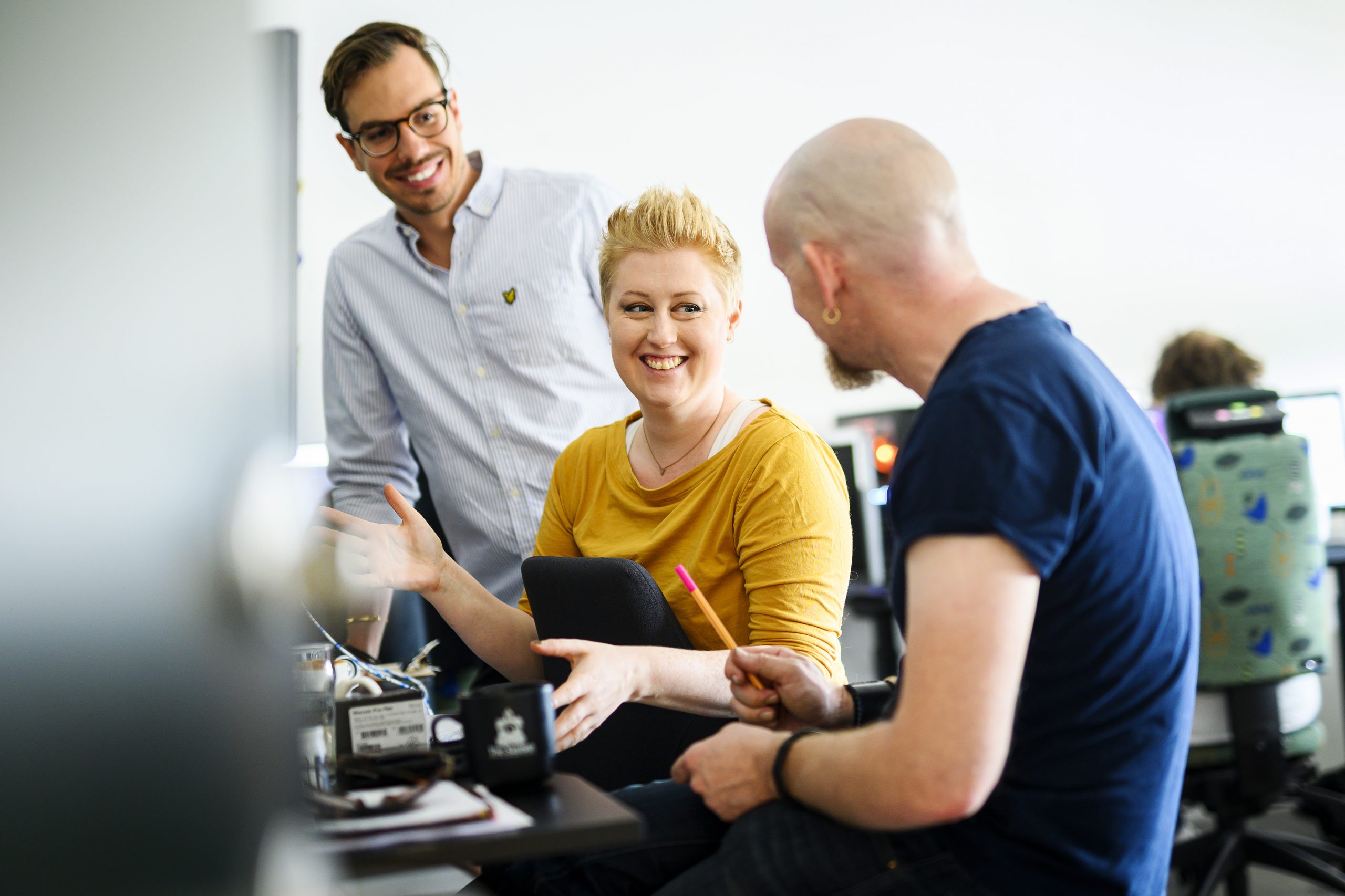 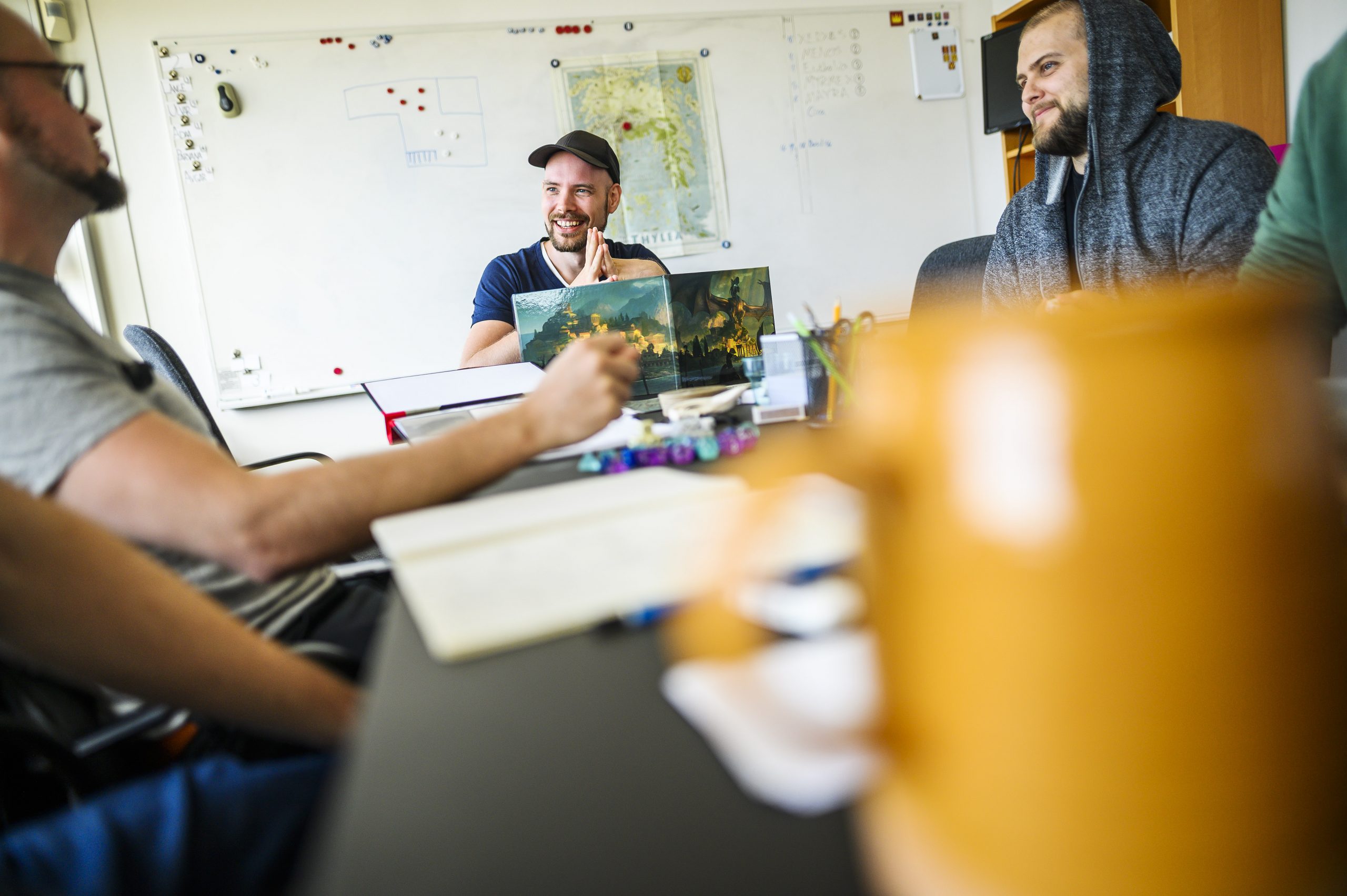